Irmtraud Hubauschek (b. 1960 in Klagenfurt) studied music at the Salzburg Mozarteum (under N. Harnoncourt and others) and has chosen a varied artistic career. She set up her own musical company “Orfeo Isulanu” in Corsica, worked as a photographer for a number of organisations, and designed exhibitions together with Erika Hubatschek. As a film-maker she worked with Joël Jenin and founded the production company Montagn’Arte. Early in her career she published an illustrated book on Corsican pastoral culture, and she produced a number of books jointly with Erika Hubatschek.

Since 2010 she has been running “Edition Hubatschek” in Innsbruck and has continued the work on Erika Hubatschek’s photo archive. She is the curator of numerous exhibitions on new topics and has published a number of new books. She is especially interested in combining oral history with Erika’s corresponding photographs from the 1930s to 1950s. 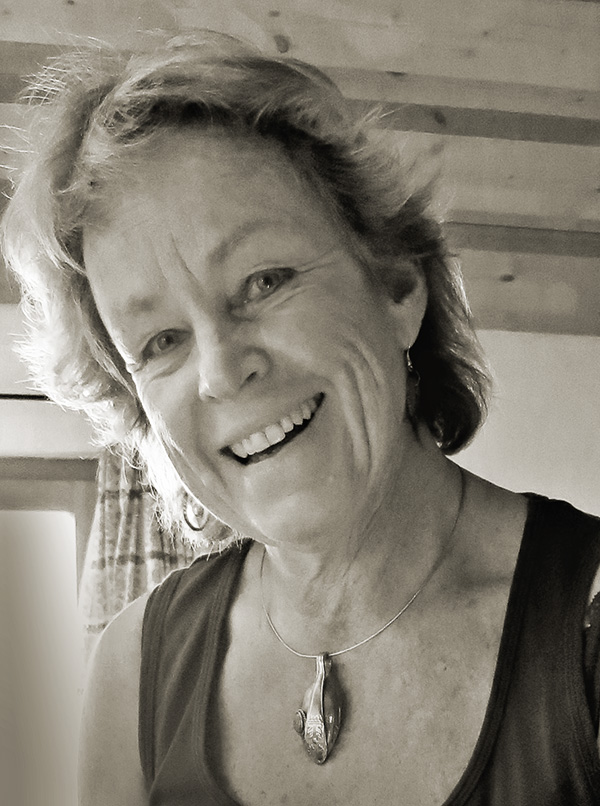