The work that began in the 1950s with lectures and articles in newspaper and journals brought its first success as early as 1960 with Erika Hubatschek’s Fotobook “Bauernwerk in den Bergen” (“Farming in the Mountains”). Extremely positive reviews and tremendous public success made it a classic of mountain farming literature; it has sold over 14,000 copies and is now in its eighth edition. However, it had been a hard and stony road, paved with publication disappointments and financial losses, and this led Erika Hubatschek at the age of 71 to found her own publishing house “Dr. Hubatschek” in 1988. She ran it until her death in 2010 and published nine new books, including one written by her daughter Irmtraud and one joint production. Since 2010 Irmtraud Hubatschek, who from 1991 on had been working closely with Erika Hubatschek planning exhibitions and building up the extensive archive of photographs, has been running the publishing house under the name “Edition Hubatschek”.

All the books can be ordered from our online shop. Please contact us if you have any questions. 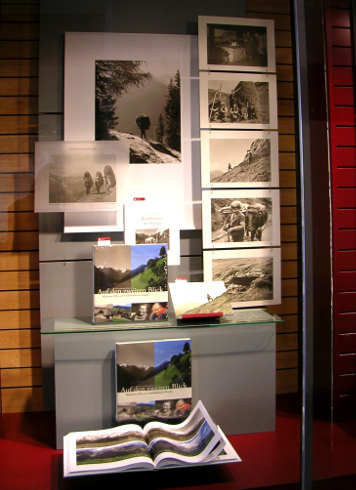 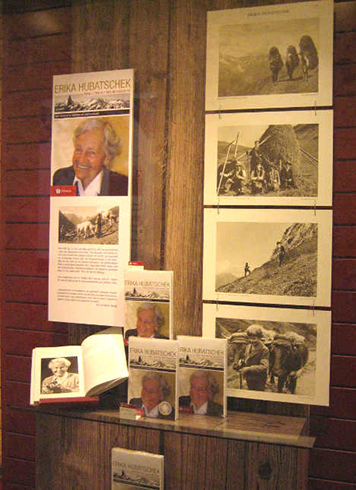